Leaders of Daxing District of Beijing visited Tankeblue for investigation

On February 9, 2021, Wang Youguo, deputy secretary of Daxing District Party committee and head of Daxing District, and other leaders came to Beijing Tankeblue Semiconductor Co., Ltd. to send greetings and new year blessings to more than 100 employees of the company who stick to their posts in Beijing during the Spring Festival. They also had a cordial discussion with the company's management to investigate the company's development and the construction of the third generation silicon carbide substrate industrialization base. 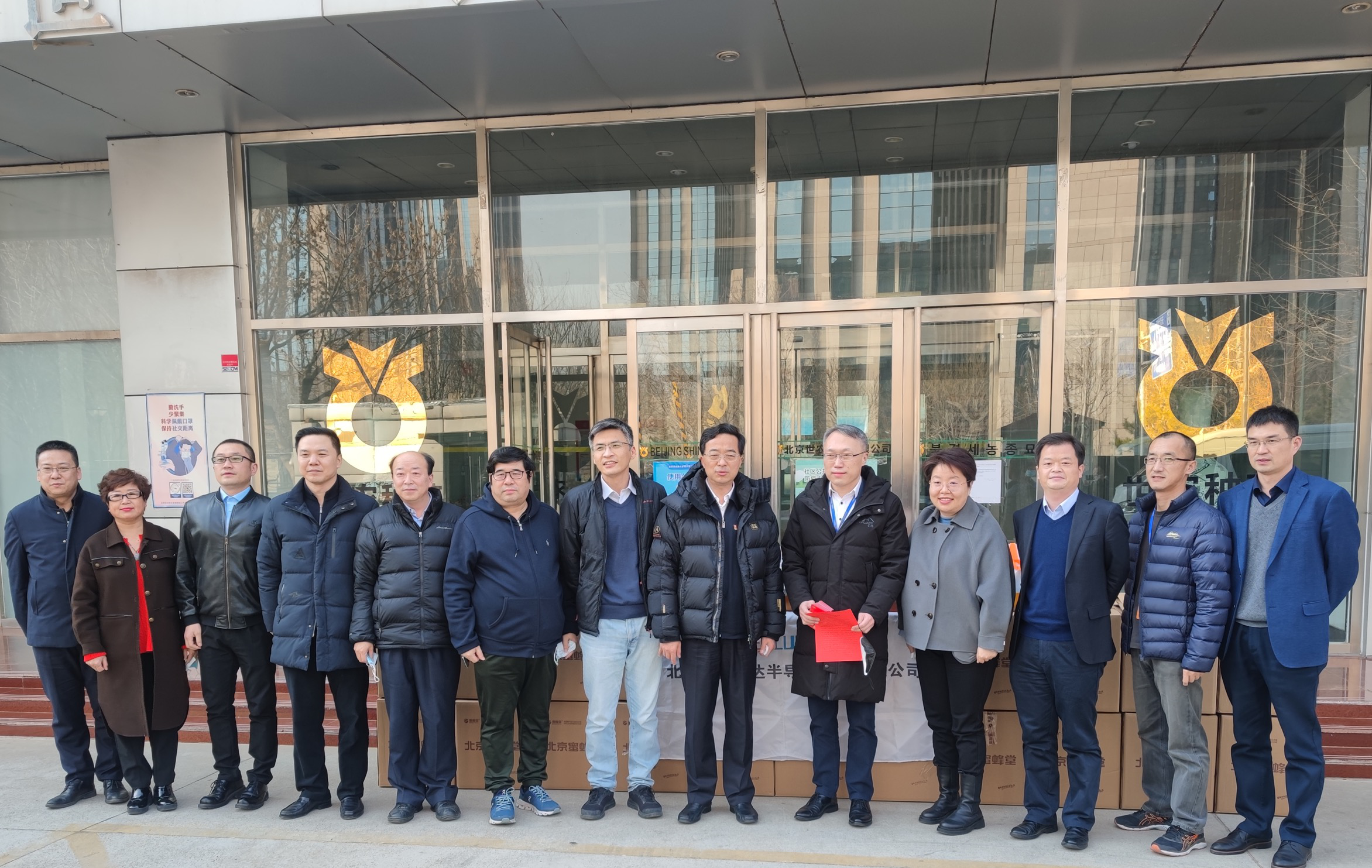 General manager Yang Jian first reported the overall production and operation of the company in 2020. In 2020, in the face of the unfavorable situation of COVID-19, the company adopted scientific and effective prevention and control measures under the support of all levels of government in Daxing District, so as to ensure the normal and orderly production of the company throughout the year. In 2020, the company achieved a substantial growth in the sales scale of conductive and semi insulating silicon carbide substrates, and further enhance its industry status and market influence. 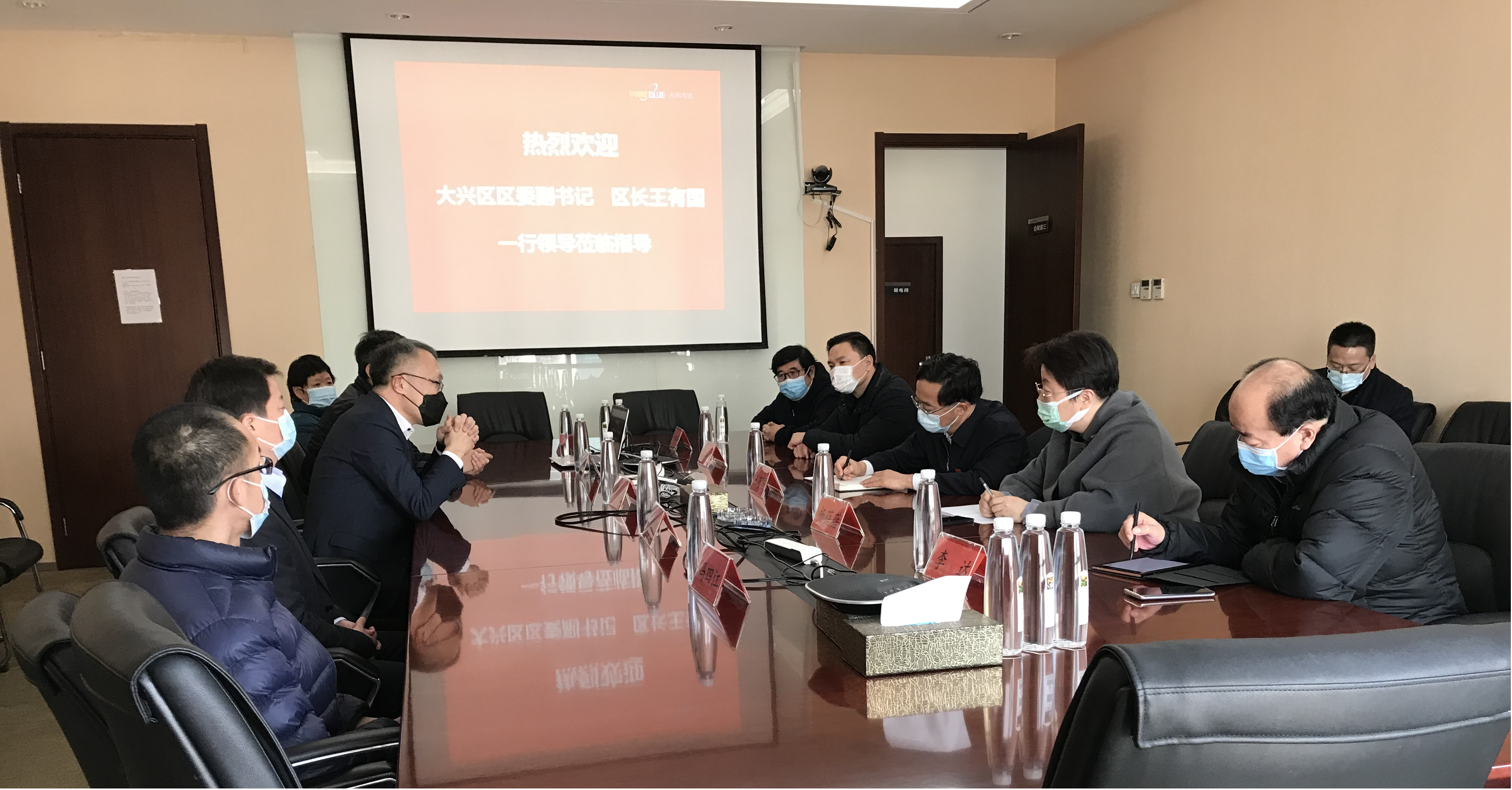 General manager Yang Jian also introduced the construction of the third generation semiconductor silicon carbide substrate industrialization project in the southeast Industrial Park of Huangcun Town, Daxing District. The total investment of the project is 957 million yuan, with a total construction area of 55200 square meters. The project was officially started in August 2020. At present, the infrastructure of the project is progressing smoothly, and it is planned to be completed and put into use in early 2022. After the completion of the project, it will achieve an annual capacity of 120000 silicon carbide substrates, effectively boost the agglomeration development of the third generation semiconductor industry in Beijing, meet the incremental demand of domestic and foreign downstream customers, and further consolidate the position of the domestic third generation semiconductor silicon carbide industry in the international market. 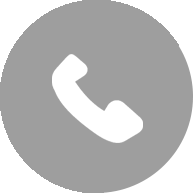 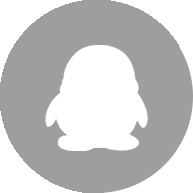